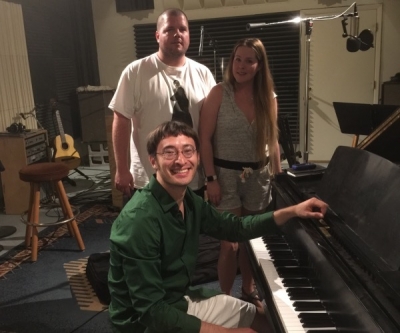 Two singers with piano accompaniment  laying down tracks on a gospel session. 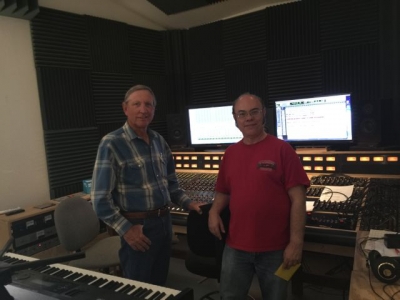 Allen Ames laying down some violin and viola tracks on Henry's new song The Centurion. 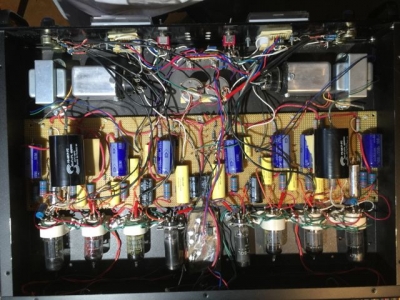 While down with sinus surgery, took the time to upgrade a piece of gear I built in 1995.  The LA2 was the first piece of outboard gear I built for Lamont Audio.  I will be up grading the the opto isolators from United Audio to Kenetek fast and slow units. While its on the bench i''m making a few modifications.  In the original design I direct coupled the White follower.  While that saved some parts and might have sounded marginally better I found the circuit was very particular about the brand of tube that would work in it, so I am putting it back to the classic circuit [AC coupled].  I am also getting rid of the high frequency pre emphasis [which I never use] and the stereo tie [which never tracked very well].  This allowed me to get rid of a lot of extra wire making the unit a lot more stable. When the new opto come in I will recalibrate the unit and reinstall. 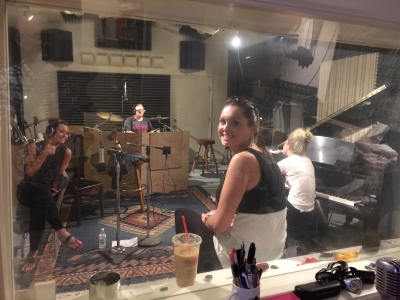 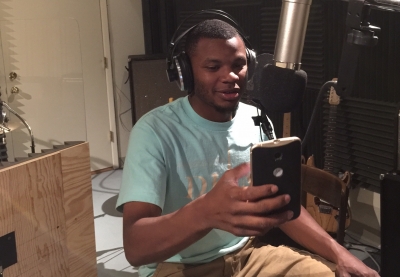 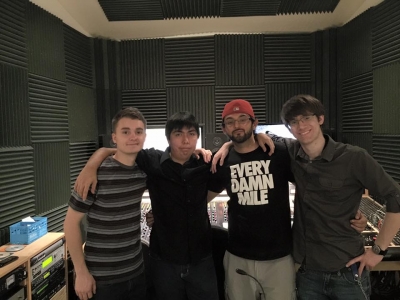 A small group of members of the CRAS chapter of the Audio Engineering Society met today at Lamont Audio.   A great time was had by all.

Vinny Dijohn In For Demo 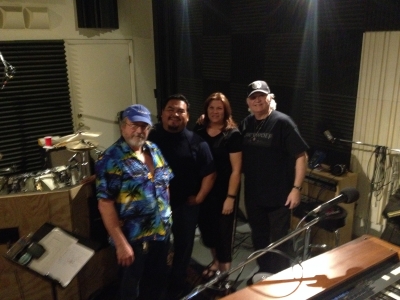